Facebook offers your business access to nearly 20 percent of the world’s population. But without a clear direction and without regularly testing of your campaigns and the creatives you’re using, your ad budget may be going to waste.

“Image Best Practices” for Facebook advertisements have been fairly consistent for years:

One company is challenging these “best practices” of Facebook ads by split testing multiple variations and comparisons of ads. Some of their findings may surprise you.

Whether you’re handling your Facebook campaigns in-house or outsourcing to a social advertising agency, forward this article to the person handling your ad collateral—they may be as surprised as we were.

SketchDeck, an on-demand design company, created a series of tests examining six “well-publicized best practices” of Facebook ads, based off popular advice and assumptions about the images advertisers should use. Ryan McCready, managing editor at Sketchdeck, says his team was interested in finding out which ads were the most successful on Facebook and which fell short of expectations.

The company tested 48 different ads, eight for each assumption, focusing on images and keeping the text, call to action, titles, demographic and budget the same for its tests. Ads were optimized for cost-per-click to measure the success of each ad to see which popular assumption was true and which was false.

Which ‘Best Practices’ Turned Out To Be Myths?

The main surprise SketchDeck got from testing was that some of the “irrelevant” photos the company used in ads did better than the relevant ones. These irrelevant ones (such as pictures of hands drawing or working on computers) scored 6% lower CPC than more relevant images. 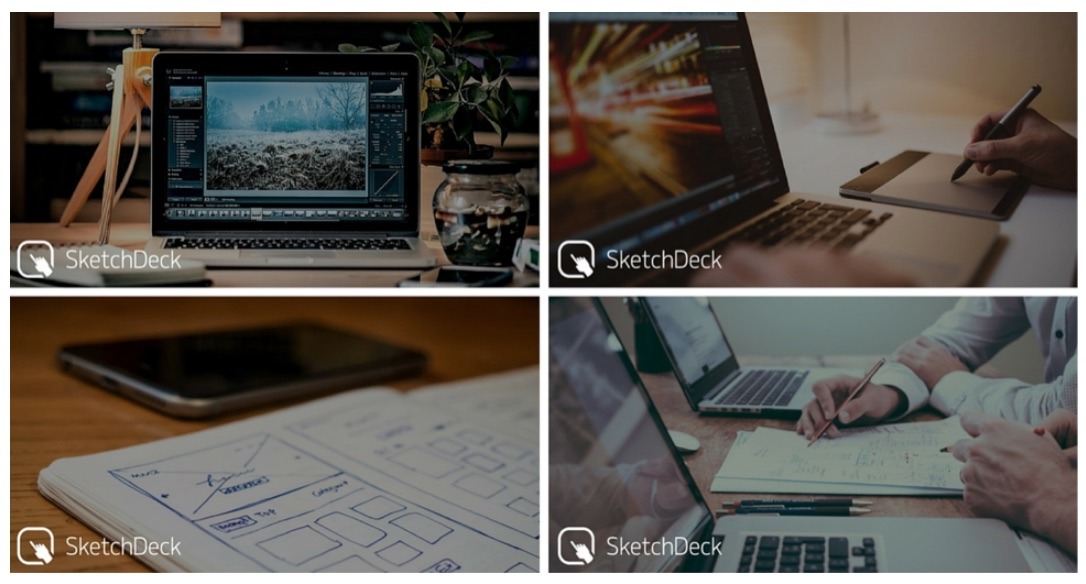 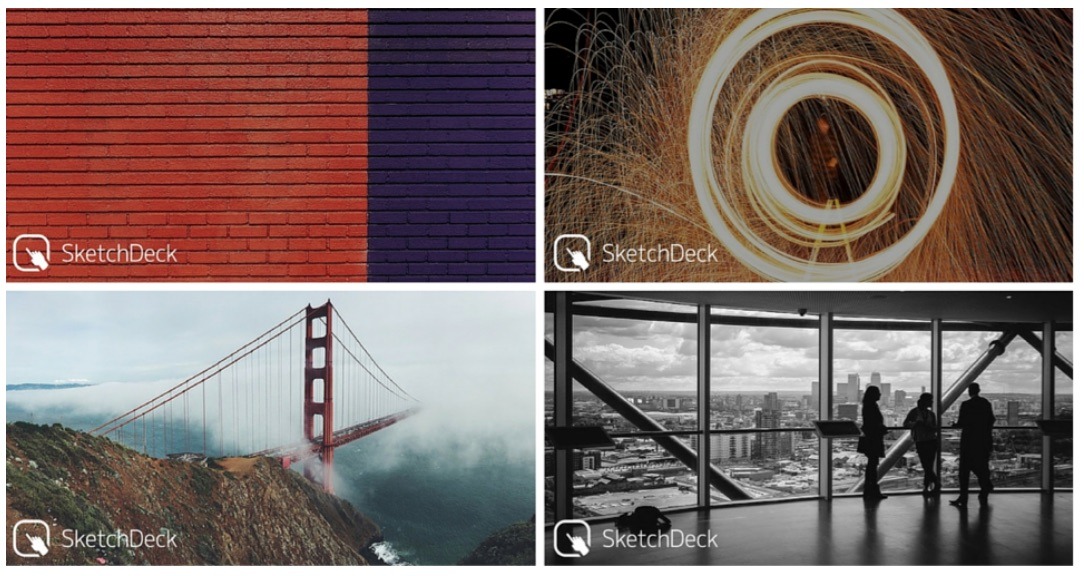 “One of our most popular ads was a pic of the Golden Gate Bridge,” McCready says, noting that the ad had a 9 percent lower CPC than the average ad in the experiment and brought in the most new signups and people to the company’s website. “That [bridge] has nothing to do with the SketchDeck brand, but I think it just caught a lot of people’s eye.”

This may be because people are inundated by tech images, thereby making an eye-catching alternative a bit more appealing.

Another Facebook advertising best practice that the SketchDeck team looked at was the use of text on images. The company said many experts have said there needs to be a call to action or brand statement on a Facebook ad to make it more successful, but it turns out these were some of the worst performing ads of the study.

“I think (text on ads) got added as one of these best practices and everyone used it. Then people were just tired of seeing it,” McCready says. “If they’re scrolling through their feed and they see something with text, they just keep moving. Unless it’s something like ‘here’s a free Apple Watch’ or some crazy thing like that, it’s not going to make them stop anymore. It’s just information overload.”

Counterpoint: ‘You Can Say Anything You Want With Data’

Dennis Yu, chief technology officer with BlitzMetrics and a Facebook marketing expert, says that he finds satisfaction in myth busting “the folks who claim to be myth busters themselves.” Yu believes that companies can say anything they want with data.

In this case, he sees SketchDeck’s research as sleight of hand without proper testing and objectives.

Yu, going point-by-point on each of SketchDeck’s myths says that the testing didn’t mention whom was being targeted, what kind of Facebook Relevance Score or its positive or negative feedback, and said lower CPC doesn’t necessarily mean “better performance.”

“There are some posts that we know will drive clicks at 1/4 of a penny, but drive no sales,” he says. “And there are clicks that are 60 cents and be hugely profitable. Usually, the more educated folks are, the less likely [they are] to click on ads anywhere, Facebook or otherwise. If you’re trying to get actually someone to buy software, not distract them with an interesting image, you absolutely want to be relevant.”

Yu also notes that text doesn’t always perform worse, as blanket statements can’t be made “just because your ugly text variants fail, any more than you can say that manual transmission cars don’t work, if you don’t happen to know how to drive stick.”

“Text on images are called ‘quote cards’ and are the highest performers of all images,” Yu says. “Memes have performed well for a long time, and they don’t look like ads. Images with ads don’t always look like ads, which they claim.”​

Other sticking points of the study for Yu included:

So … Who Should You Believe?

Is SketchDeck’s testing correct or simply the result of flawed data?

Every business should undertake some testing of its own rather than put all their proverbial eggs in one basket. If your marketing team doesn’t have the bandwidth to conduct these tests, consider getting help from the Facebook Advertising experts at Symphonic Digital.

Are You Leaving Money On The Table?

Find Out With A Free PPC Audit!